Nicole Clarke-Springer began formal training under the guidance of Claudette Soltis (Ballet Russe de Monte Carlo and Joliet Ballet Society) and the Indianapolis Ballet Theatre under Dace . Nicole earned her B.S. in Arts Administration-Dance from Butler University where she was recognized as Butler Ballet’s Outstanding Performer.

Shortly after graduation from Butler University, Nicole found her dance home with the Deeply Rooted Dance Theatre family- first as an apprentice, and later as a company member. As a member of Deeply Rooted Dance Theatre, Nicole had the opportunity to perform with artists such as Roberta Flack in Kevin Iega Jeff’s Flack as well as Jennifer Holiday in the world-renowned Penumbra Theatre’s Black Nativity. Upon briefly leaving the company in 2007, she served as Adjunct Professor at Western Kentucky University’s Dance Department. While there, Nicole was asked to join the Clifton Brown Dance Company-performing with the company on its’ tour to Istanbul, Turkey. The same year, Clarke-Springer returned to the Deeply family as Summer Intensive Program Director. During this time, she began deepening her choreographic voice, creating and later setting works such as Nine, Dounia Femme for both the first and second company. She also served as Assistant Choreographer to Kevin Iega Jeff for Congo Square Theatre’s Nativity for two years.

In 2013, Nicole joined the Kevin Iega Jeff and Gary Abbott as the newest member of the DRP Artistic Team and was named Deeply Rooted Dance Theatre’s Emerging Choreographer for the program Generations. Her work Hadiya was met with favorable reviews and noted :

“ a poignant memorial tribute”…” filled with ….”Ritualistic gestures [that] carry a ceremonial theme.”….. “a living eulogy not only for the slain Hadiya but for all children who have lost their lives to violence.” -Lynn Colburn Shapiro See Dance Chicago.com

In August (2015), she had the honor of traveling with Deeply Rooted participating in Jomba! Dance Festival hosted by Flatfoot Dance Company where she had the pleasure of setting her ballet Until Lambs Become Lions on the host company.

Just recently Clarke-Springer choreographed the opening number for the nationally syndicated Steve Harvey Show- Halloween Celebration. Crediting the Deeply Rooted mission, Nicole works to create an environment that is challenging yet inspiring-helping each dancer find their spiritual connection the work and most importantly themselves. 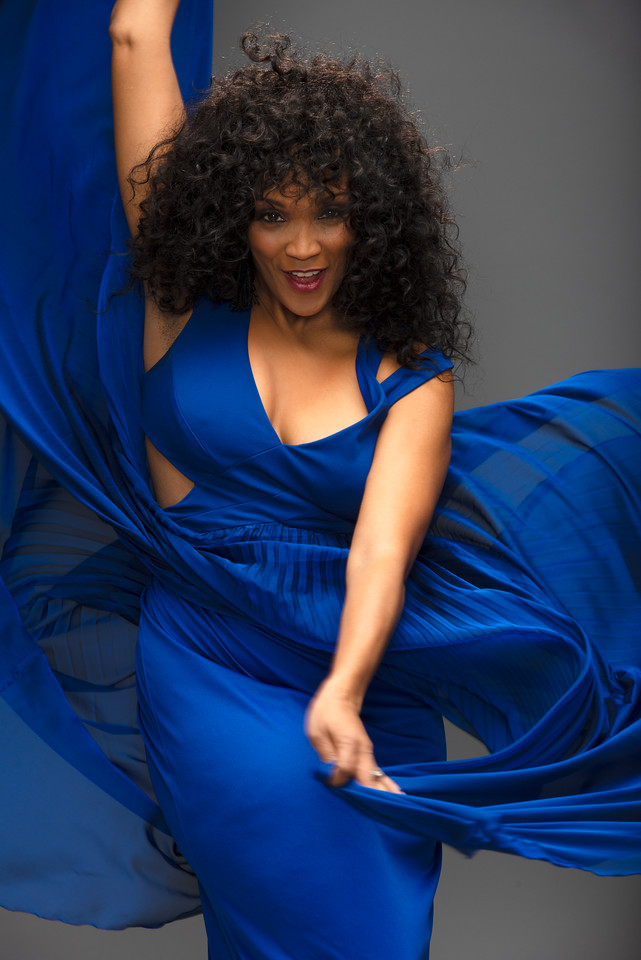 For general inquires and information, feel free to contact us at: